NAUSICAÄ – painting over the Atlantic. 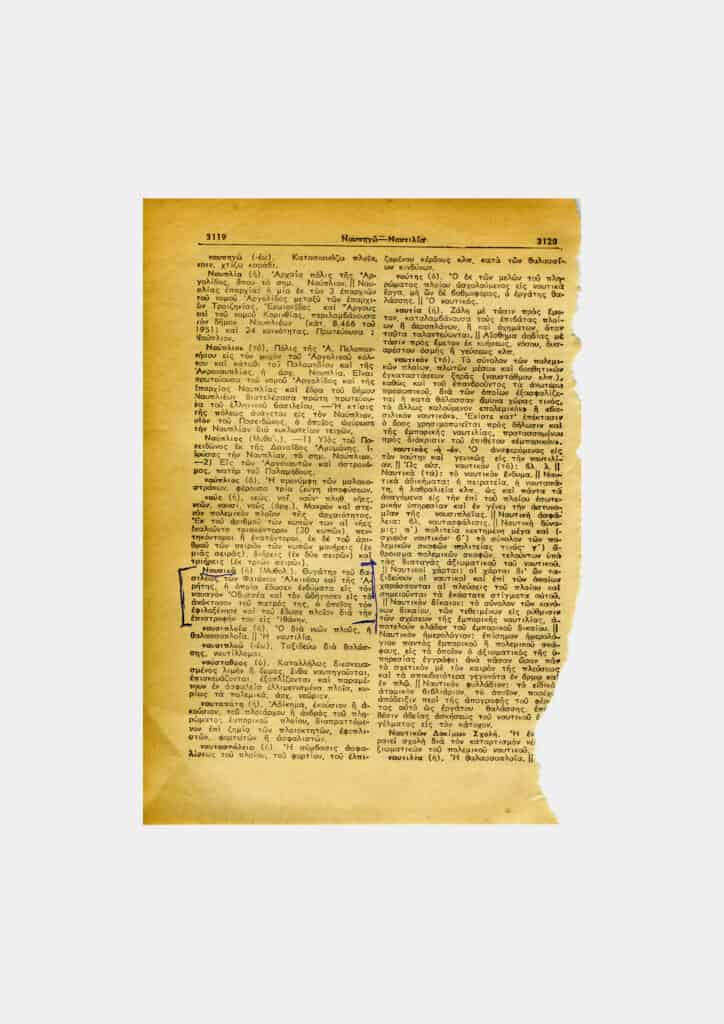 DIS-PLAY is a virtual presence and live piece of art, a platform and an artist collective that transforms organically and brings together artists with international backgrounds to circulate ideas and unify their individual and independent approaches. From July 22nd until August 28th DIS-PLAY will be exhibited in the spaces of Clages in Cologne (DE) under the title Nausicaä – painting over the Atlantic, a project that was produced over the period of a year through zoom sessions, live streams, Instagram and phone calls among others on site and across the Atlantic Ocean. The following abstract is the beginning of a two-part love story that served as a common ground for the work made by the collective for this exhibition. It was written by Haris Giannouras.

“We made our money from broken statues and burned down churches” he yells to an old man as he gets out of the taxi. He always travels with a couple of oil paintings stuffed deep inside his pockets. A long black coat made of thick wool used to be his armor of choice during the winter times. In the summer months he opted for a lighter material, like cotton or linen, which would be more breathable and better suitable for the hotter weather. The depth of the pockets was essential, because he always had to have the paintings on him, at any given moment in time. A prepaid mobile phone was kept inside the second coat pocket. It was one of those cheap disposable ones that can be purchased at convenience stores all across the LA county and would most likely have cost him a bit more than 20 bucks.

Once upon a time, a long time ago, he fell in love with a poet living in the far away city of Alexandria. He let his guard down whilst exiting a taxi and allowed one of his precious little paintings to miss his grip and drop on the ground, touching the dirty sidewalk and breaking into a million pieces. Once upon a time his heart was opened. He tried to patch it back together but was unsuccessful. His mysteries laid bare on the ground, his childhood mischiefs and teenage catastrophes had exited the limbo of his mind and started sprinting all over the place, in any possible direction imaginable.