The unbearable lightness of everyday lists

The unbearable lightness of everyday lists

We are constantly driven by some form of order. Organizational patterns run through our every move and fulfill an important role in our everyday lives. Whether to do lists, remember to lists or simple grocery shopping lists they all carry a great deal of importance. They have a beginning but rarely an end. As soon as one is done, another one commences.

Informational patterns connecting different aspects of human activities, flowing from one thing to other conclude a really interesting perspective towards our critical understanding of contemporary late capitalism, in all its globalised glory. In the discourse of art, whether from a theoretical stand point or a sociological one,

the process of enlisting comes in many forms, both as an organizational motive and at the same time as an artistic practice itself. A well thought of list of artworks in a museum’s homepage, or a gallery website brings order into an otherwise chaotic landscape, helping someone searching for past exhibitions or some piece in particular find his way towards a right answer.

As part of an artist’s practice though, it transcends into the realm of creativity through a whole new perspective.

Olivier Foulon’s past show at Clages Gallery titled “In kurzer Zeit” (2016) serves as a thought-provoking case study in our search of understanding the power of the list. A series of Photographs occupied the exhibition spaces in their entirety, varying from apples, books and atelier shots, all neatly organized in a cohesive manner. Playing with meanings and breaking down semiotics the artist undertakes a kind of visual listing process, composing an example of how to deal with serial aesthetics. Both an independent entity, as well as an integral part of a wider whole, Foulon’s cohesion reflects on the very same idea of enlisting information, while reflecting on the historical significance of the practice itself.

From Warhol’s obsessive categorization of canned soups and brillo boxes, to Eva Hesse’s bucket like formations and Sol LeWitt’s minimalistic assemblages, seriality has found its’ rightful place among contemporary art practices. Foulon’s take, appears as an attempt to engage with the parts of a list and with it as a distinct whole, raising vital questions around the idea of originality, copies and information theory as a way of approaching and understanding serial aesthetics.

Lists won’t go away, nor will they stop reproducing. Ending nowhere and appearing everywhere. 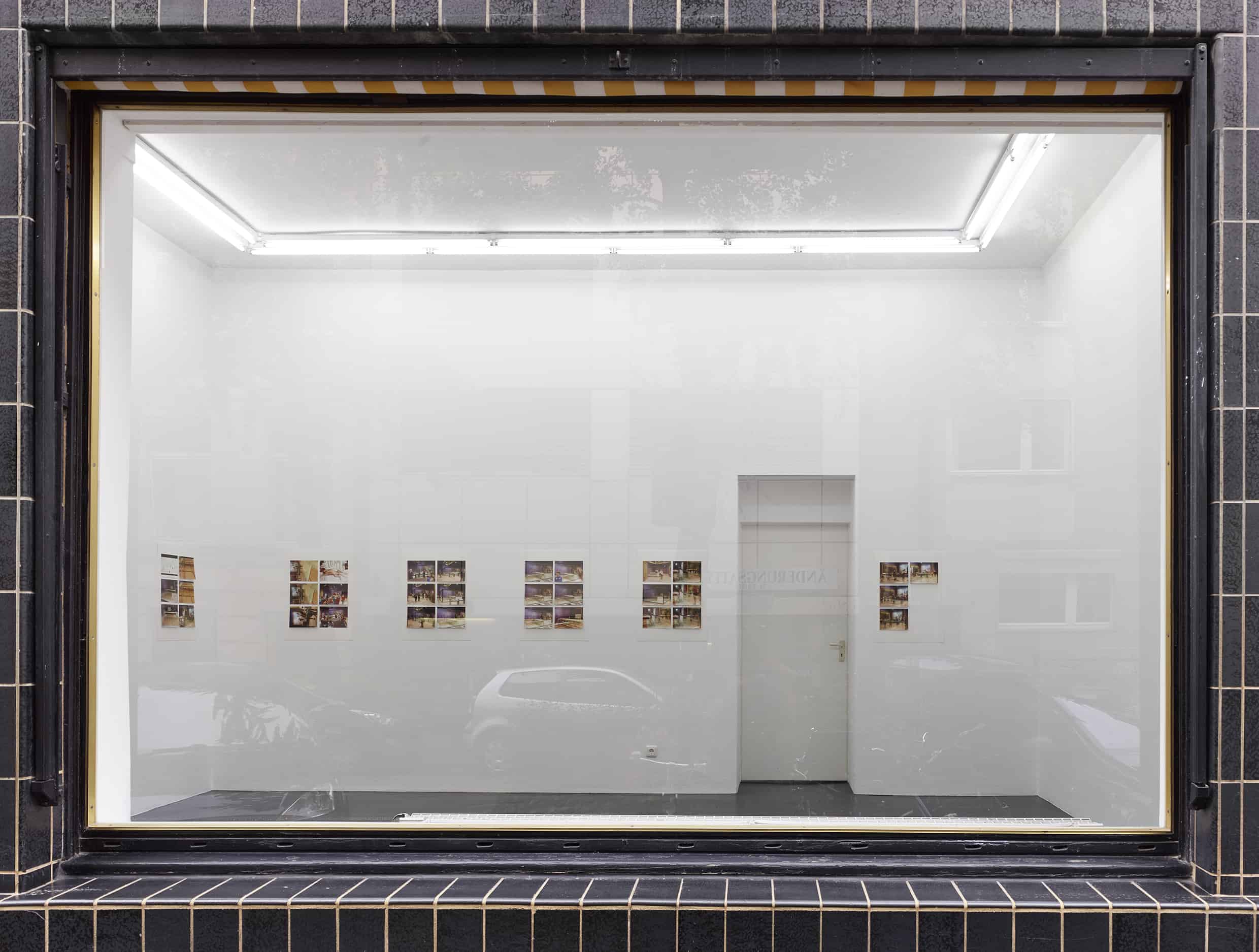 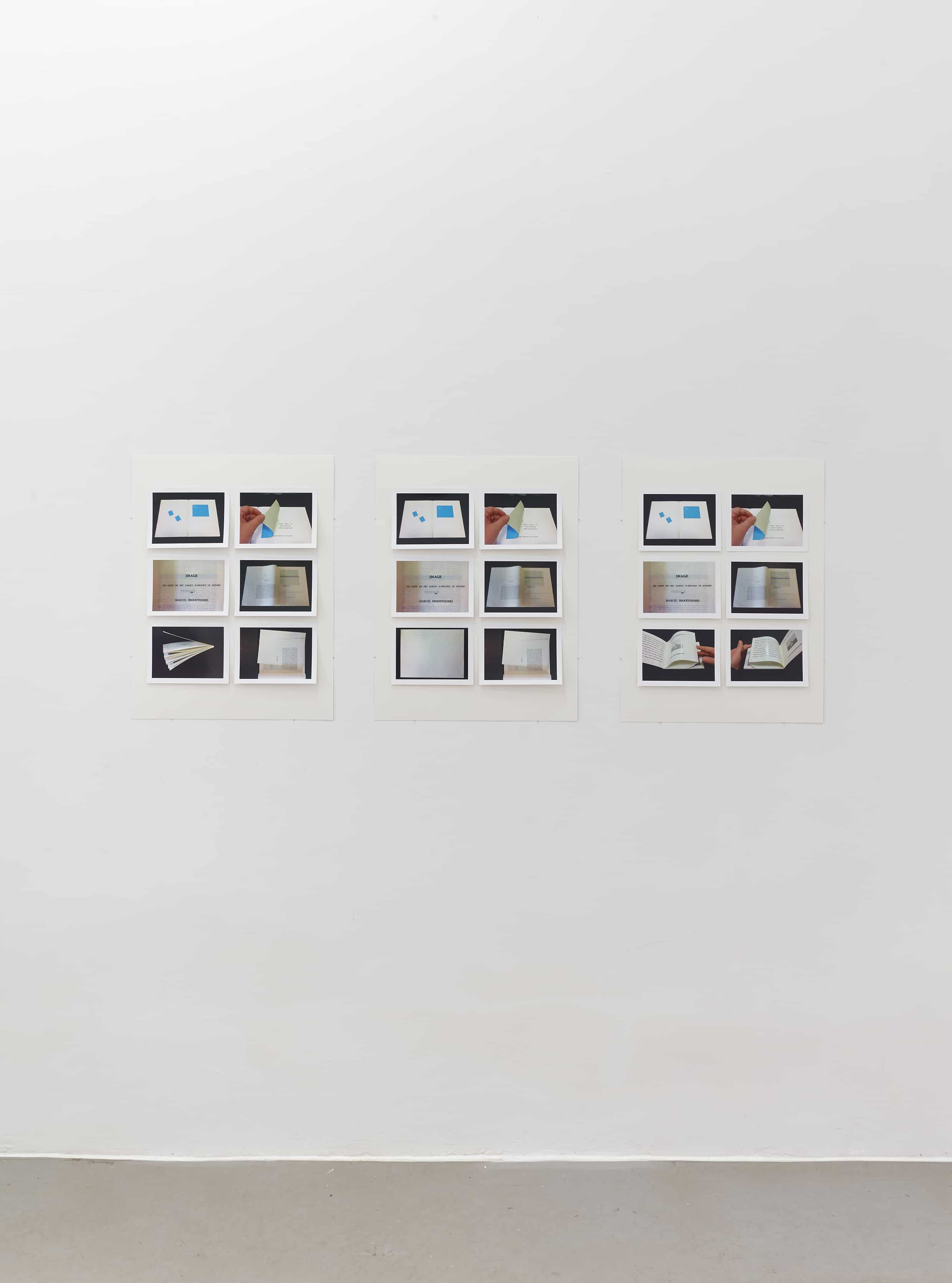